USC Beaufort baseball pitcher Jason Boulais, gazes towards the camera during a portrait during a press conference at Sand Shark Recreation Center, USCB Hilton Head Gateway campus, on March 30, 2015. Jason Boulais, is scheduled to donate bone marrow for a young boy next month. The senior found out in mid-February he was a match and needed to give a blood sample for further testing. After doing so, Boulais learned he wasn’t just a match — he was the boy’s best match, his best chance at survival. Along with that news came the realization that going through with the process would mean Boulais would miss several games during conference play, and depending on his recovery time, he might not be able to pitch again before the end of the season — and his career. 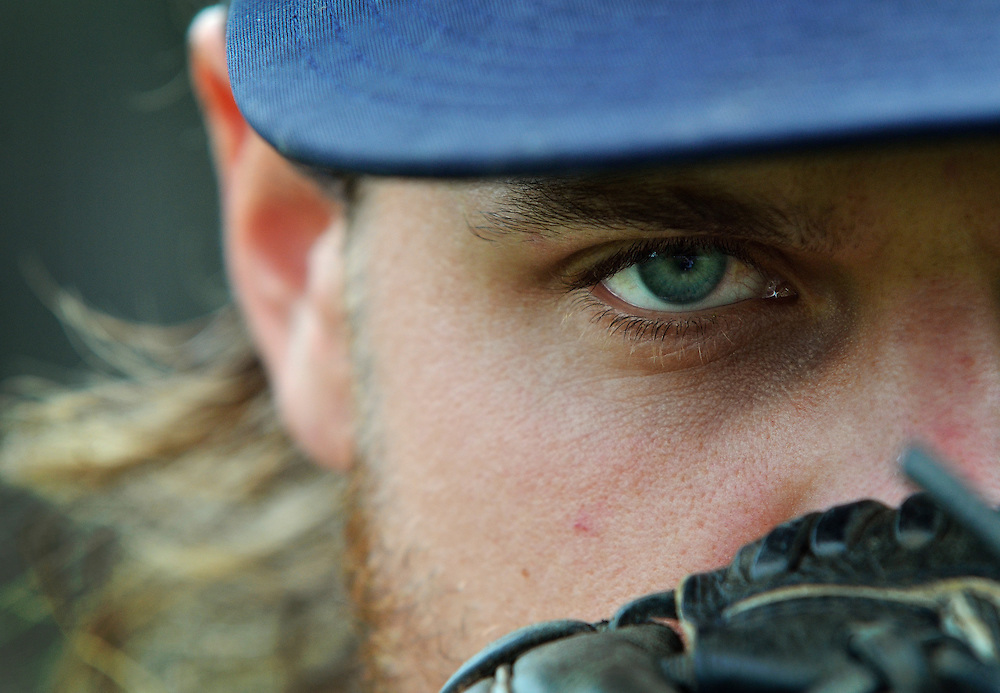